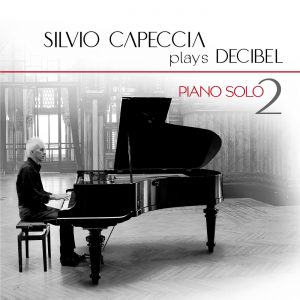 Available on the main platforms in digital and physical version

Available on the main platforms in digital and physical version 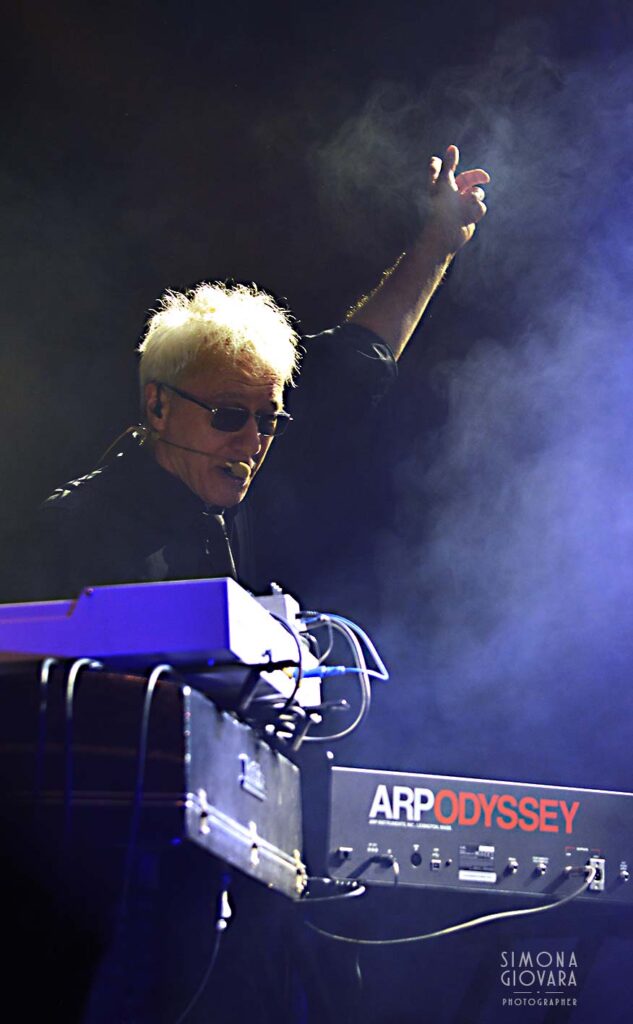 The passion for music and keyboards started very early: in 1972, at fifteen years old, he founded with his friend Enrico Ruggeri the college band Champagne Molotov which introduced Italy to the original songs of Roxy Music, Sparks, Bowie and Velvet Underground.  The band soon changed its name to Decibel and was successful in 1980 at the Sanremo Festival with the hit “Contessa”.  In the following years Decibel toured Italy with live concerts, magazine interviews and television broadcastings. The album “Vivo da re”  was released and included five songs written by Silvio Capeccia.

Once he got a degree at Milan Bocconi University, Silvio finished his piano and composition studies and the amazing journey in the  Ambient music  world began.

This new style spread out in the early Seventies thanks to the works of the English musician Brian Eno and the American minimalist piano player Harold Budd; their music features ethereal sounds, slow moving melodies  and atmospheres of harmonic quietness.

Capeccia’s ambient productions are available on the main musical platforms and have been used as musical background in various artistic settings such as art galleries, multimedia events, theatre performances.  Here is a web review of Silvio’s  “Art Gallery Collection”: “…His piano pieces tickle senses and pull on heartstrings, his peaceful music places your mind in a tranquil state…”.

Silvio Capeccia composed  as well the eight tracks of  “Psychoacoustic brain power”. In this project, by the musical therapist Fulvio Muzio, the listener is progressively drawn into a deep state of relaxation: a workshop and a live performance of this work were held in 2014 and 2015 at the Milan Psychology University and at the Oxygen Venue of Milan (see  www.musicotherapy.it).

The musical path of Silvio Capeccia is going on in the two parallel worlds of ambient and rock music. He played keyboards during some concerts of Enrico Ruggeri at Milan Teatro Blu, Scighera Venue and the 2010 Sanremo Festival. Finally 2017 was the year of the Decibel reunion with Muzio and Ruggeri: the band released the new album “Noblesse oblige” (by Sony Music label) followed by a concert hall tour. In 2018 Decibel came back to the Sanremo Festival with the song “Lettera dal Duca” featuring Midge Ure, the front-man of the English band Ultravox. In the same year the second reunion album “L’ Anticristo” was published.  In December 2019 the work “Punksnotdead-Decibel live” was launched, including audio and video recordings of two live concerts at Fabrique Disco and Teatro Nazionale of Milan.

11th September 2020: Silvio releases  the album “Silvio Capeccia plays Decibel – Piano solo”, a piano version of some Decibel tracks … a new amazing view of punk and new wave rock. Some days after Silvio played a piano live performance of his work in the beautiful S.Celso Church, Milan. In April 2022 “Silvio Capeccia plays Decibel – Piano solo 2” is also released, a follow-up to the previous one, which completes the piano reinterpretation of the Decibel repertoire with songs taken from all the albums of the band. 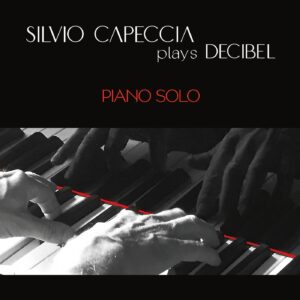 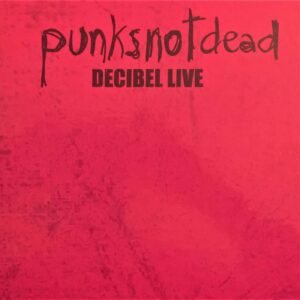 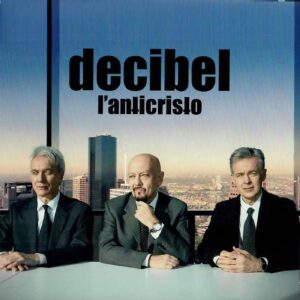 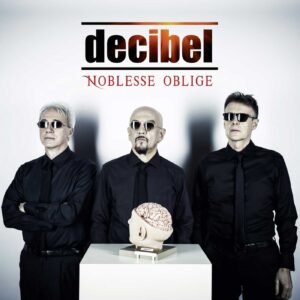 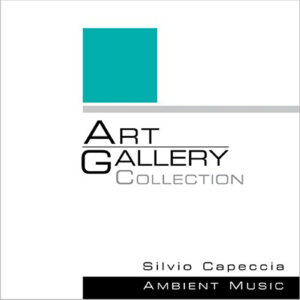 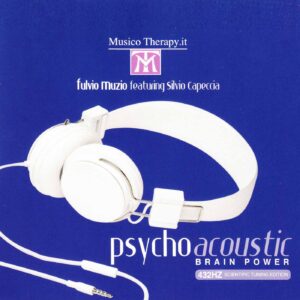 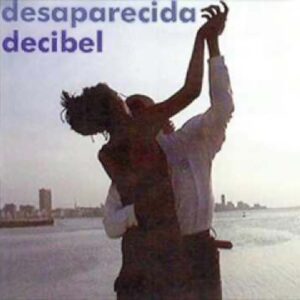 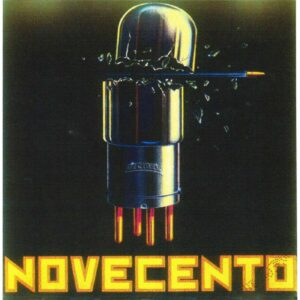 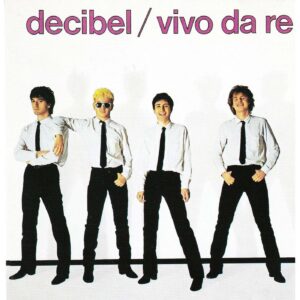